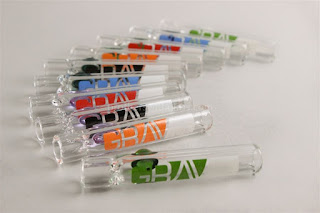 Why Use a Steamroller Pipe?

Steamroller pipes don’t look like much, but they function somewhere between a regular pipe and a water pipe—like a dry bong, basically. Because steamroller pipes are long and narrow, they work the way that a straight tube bong does and cool down the smoke before it hits your lungs.
Using a steamroller pipe is easy: put your hand over the carb at the end of the pipe, your mouth on the end opposite the bowl, and then light the dry herb, pulling until the chamber is full and then removing your hand from the carb. Not too complicated! There are reasons that the steamroller pipe design has been ubiquitous for thousands of years, and ease has a lot to do with it. 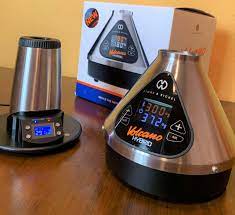 Volcano Hybrid Vaporizer vs. Classic Volcano: Is the Hybrid Worth It? 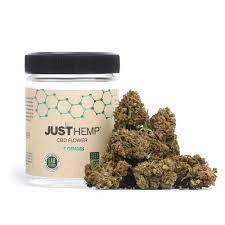 Smoking CBD: Are There Benefits To This Method Of Consumption? 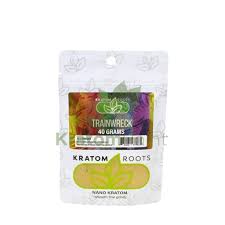 What is Powdered Nano Kratom?

What is difference between Kratom Powder and Kratom Extract? 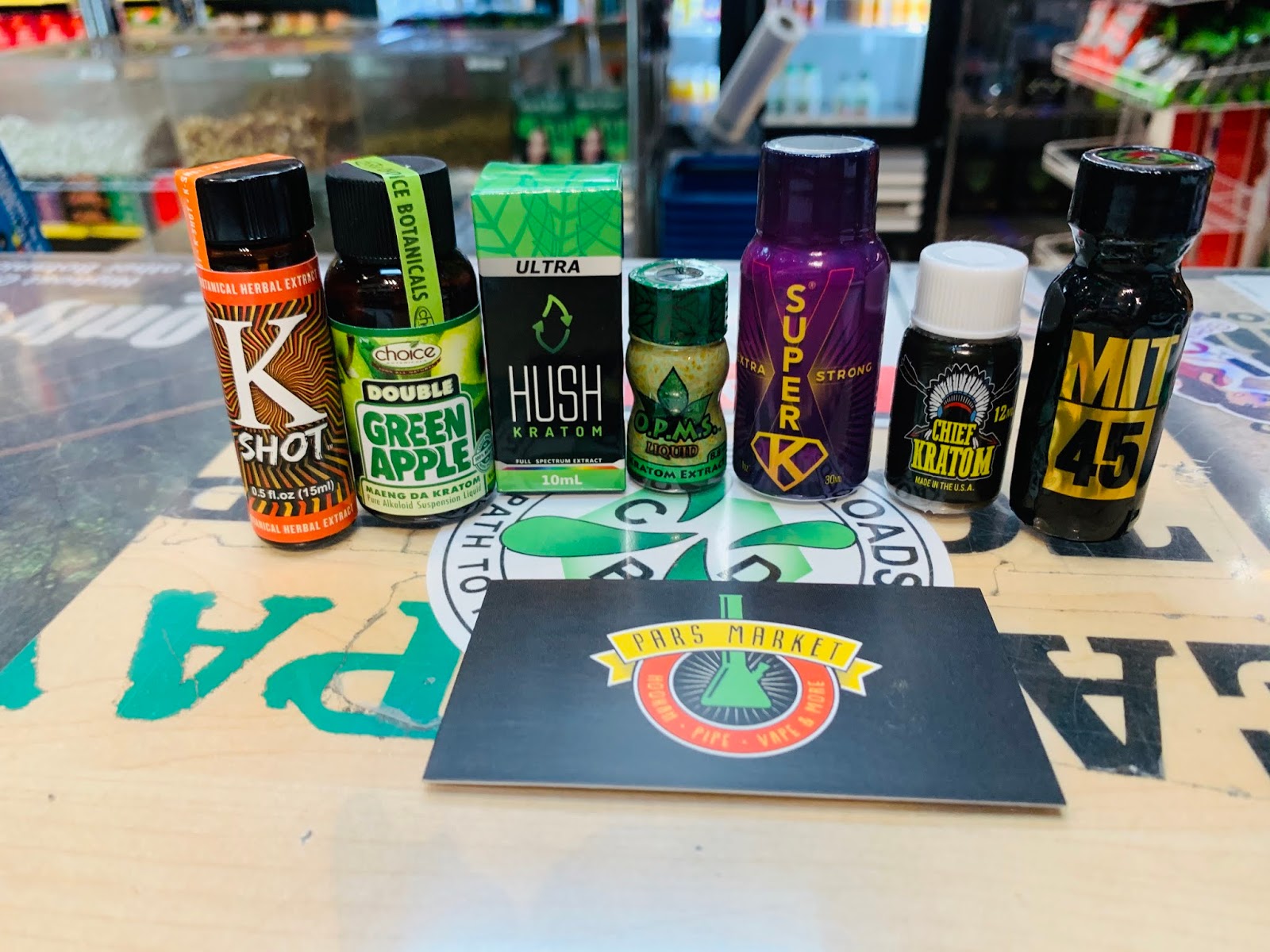 What are Kratom Extracts? Wide Selection of Extract at Pars Market!
Next 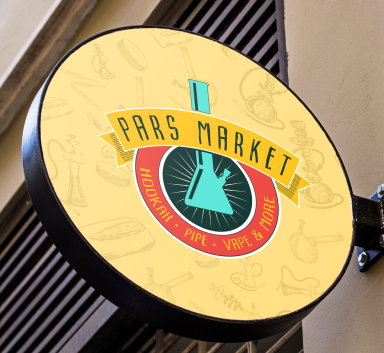 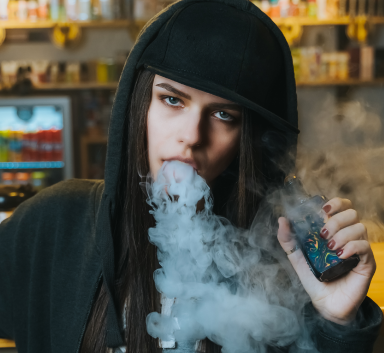 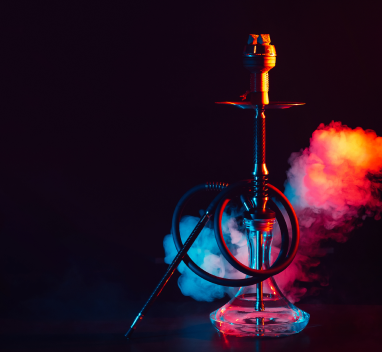 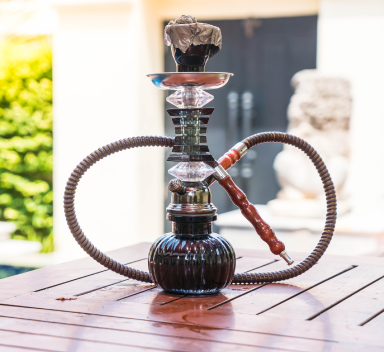 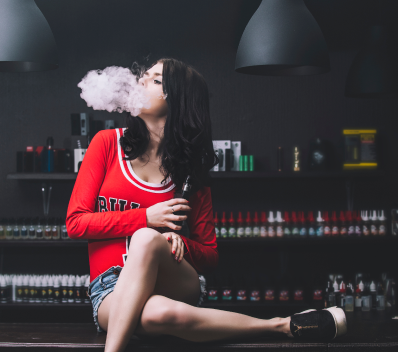 The Best Smoke Shop In Maryland